A Brief History of Escape Rooms 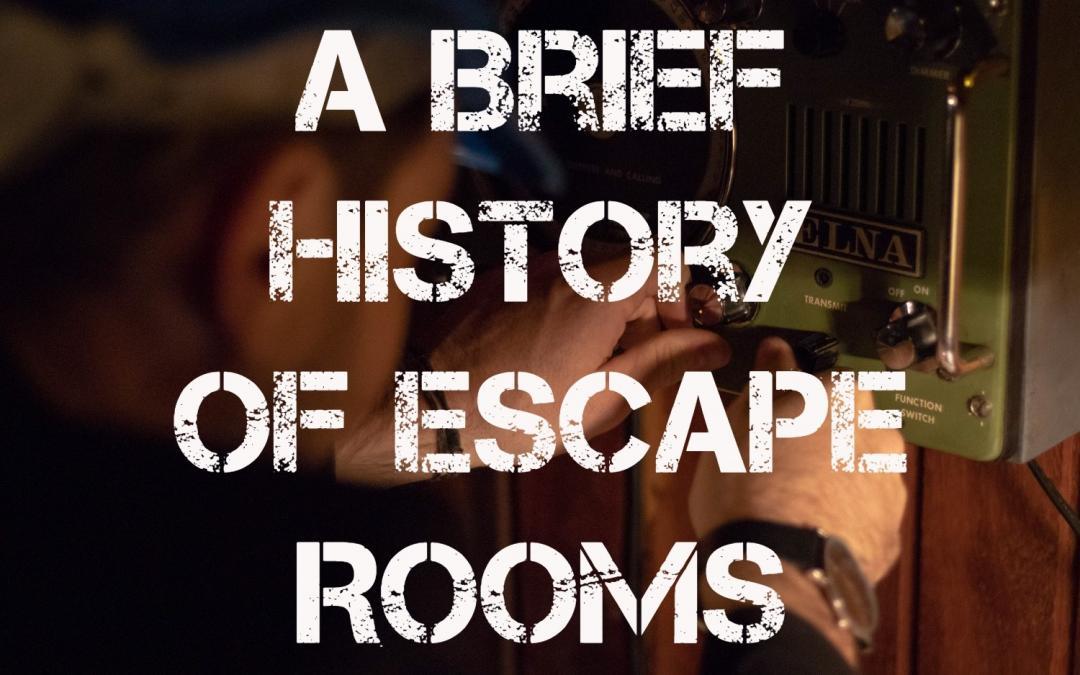 A brief history of Escape Rooms

When did they start?

The first escape games originally appeared 2007 in Japan spreading slowly through Asia. They appeared in Singapore in 2011 and the USA in 2012. Hungary was the first European country to open escape games and did so in 2011. Budapest now has one of the largest concentrations of Escape Rooms in Europe with more than 80 operators currently open. The phenomenon has spread worldwide now with over 8000 rooms across the globe.

When did they arrive in Ireland?

The first game came to Dublin in 2015 when XIT opened it’s doors followed by Escape Dublin and Adventure Rooms. Escape Boats followed in 2017 opening the world’s first escape room on a boat and since then we have had several new companies opening up offering a wide range of rooms across the country.

Where did Escape Rooms originate from?

There are a wide variety of sources that inspired the games. LARP (Live Action Role Playing) was a big influence in the creation of Escape Rooms. TV shows such as The Crystal Maze in the UK and Fort Boyard in France were hugely successful in the 90s (and now again) and instilled a public awareness of the genre. Haunted Houses, Scavenger Hunts and Treasure Hunts also had a big influence on Escape Rooms and their designs.

Everyone. There is no age limit for most games and people from all walks of life play Escape Rooms. Barack and Michelle Obama, Ariana Grande and Tim Cook are just a few of the documented enthusiasts of Escape Rooms. And Escape Boats has had big celebrities on board but we’re not revealing who…..

What are the best rooms in the world?

Many people say Escape Boats but recently the first attempt at rating the worlds best rooms was made by a large group of enthusiasts and experts of Escape Rooms. You can check out the results here – it’s a great guide to some of the best games around the world and will be evolving over time.