Escape Rooms Dublin – What Exactly Is An Escape Room in Dublin? 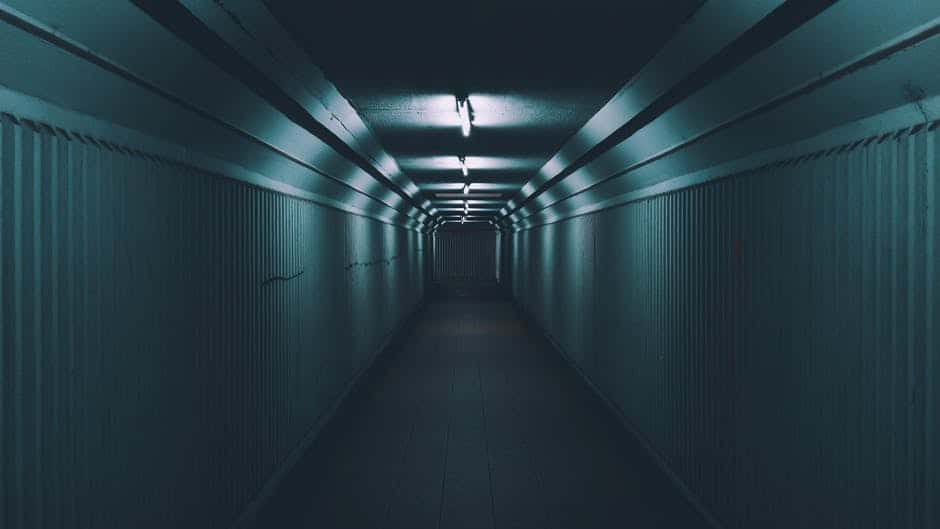 You’ve heard and even tried an escape room. Dublin is home to the first escape room that takes place entirely on a ship. This creates an immersive experience as you battle your way through sea-related escapes.

Here’s everything you need to know about an escape room in Dublin.

In 2017, Escape Boats became the world’s first escape room to take place entirely on a boat.

Escape rooms became so popular, there was a movie released in January 2019 by the same, name. But, its ratings flunked and the film never took off.

What Exactly is An Escape Room

An escape room is a room-sized interactive puzzle. It’s designed for a group to work together to solve riddles and unlock clues. Each clue leads to a new clue until the team discovers a hidden key that “releases” them from the room.

Experienced escapers have developed various strategies for different escape rooms. You might want to check them out.

What to Expect For Your First Escape Room

When you visit our escape rooms, we escort you on board. You’ll hear a backstory, and we’ll provide you with your task. The goal varies based on one of the two rooms we currently offer.

You have sixty minutes to finish your task.

From there, you and your team work together to compile clues to reveal the key that frees you from the room.

You are free to leave the room at any time, but the clock doesn’t stop. So use the restroom ahead of time, and take breaks sparingly.

The first mission is SOS. In this room, you and your team are trapped on an abandoned boat. You must unlock the clues to repair the boat and escape!

We recently released our second mission: Convict. In this escape room, you and your team are convicts trapped on a slave ship preparing to head to the colonies. You must escape, or face a life of slavery. This room goes the extra mile for an immersive experience.

Reasons to Book an Escape Room in Dublin

Why wouldn’t you want to book an Escape Room? Dublin experiences are never complete unless they involve our historic escape rooms.

But if you need an excuse, these are all reasons to book an escape room:

Though escape rooms have only been in Dublin for a few years, they’re already a popular activity. The engaging puzzles encourage us to inquire about the world around us, work together, and find a way out. When you want to try an escape room, Dublin delivers immersive experiences.

Ready to try one of our escape rooms? Book here now.